The first event of the 7th International Government Communication Forum (IGCF), which opens on Wednesday 28 March 2018 at Expo Centre I n Sharjah, UAE, brings international heavyweights representing both government and private sectors in a ground-breaking discussion on the rapidly transforming role of both public and private entities in the new digital age. Dr Ameenah Gurib Fakim is the Guest of Honour. 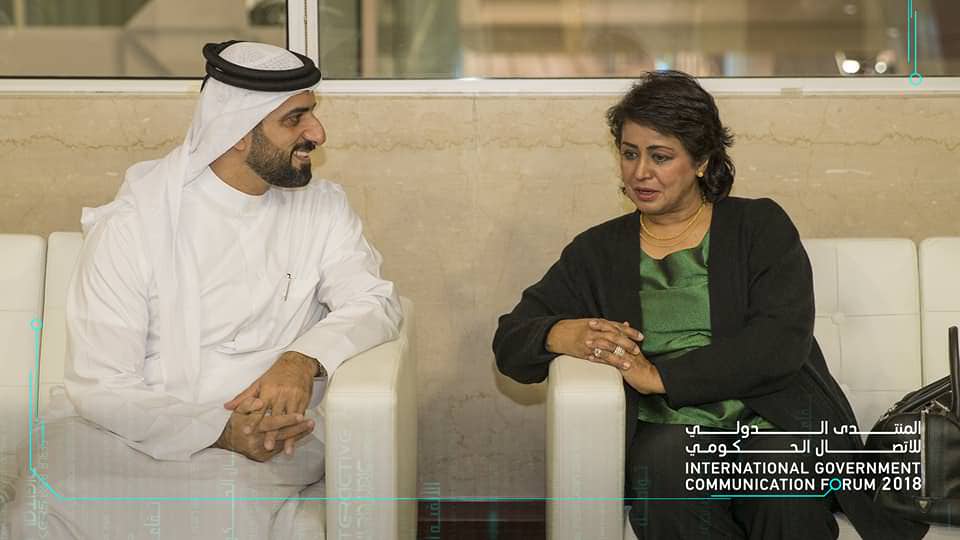 H.H. Dr. Sheikh Sultan bin Mohammed Al Qasimi, Supreme Council Member and Ruler of Sharjah, officially opened the Forum. Organised by the International Government Communication Centre (IGCC), the two-day forum is being held under the theme ‘Digital Millennium...Where To?’ and will host more than 2,500 regional and international heavyweights representing both government and private sectors in a discussion on the rapidly transforming role of both public and private entities in the new digital age. 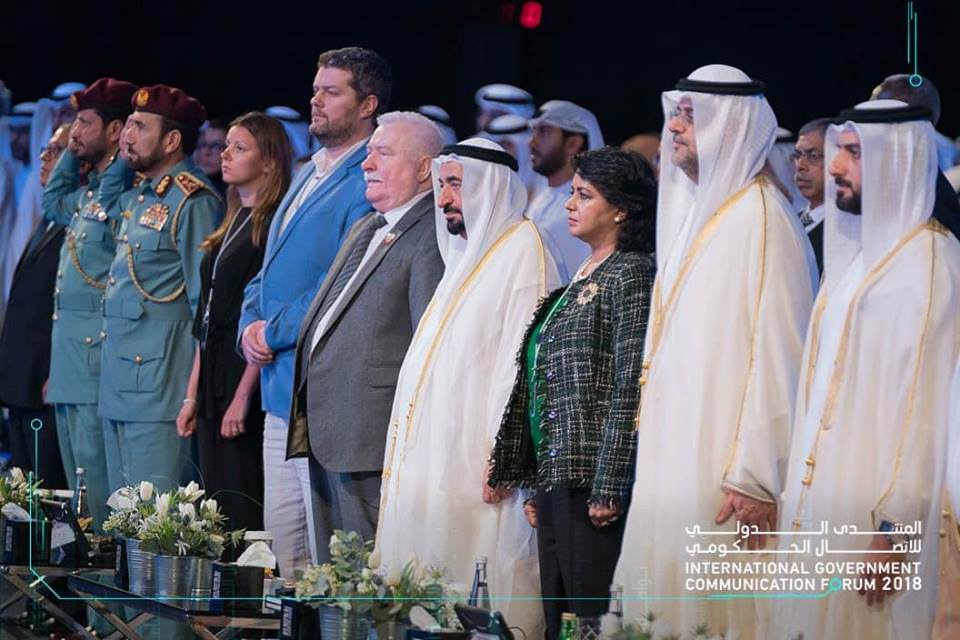 Over 40 speakers from 16 countries are participating in 11 discussion panels representing diverse themes like ‘Digital Diplomacy in Government Communication’, ‘Media Charisma’, ‘New Media in Serving Humanitarian Issues’, and ‘The Future of Communication’. 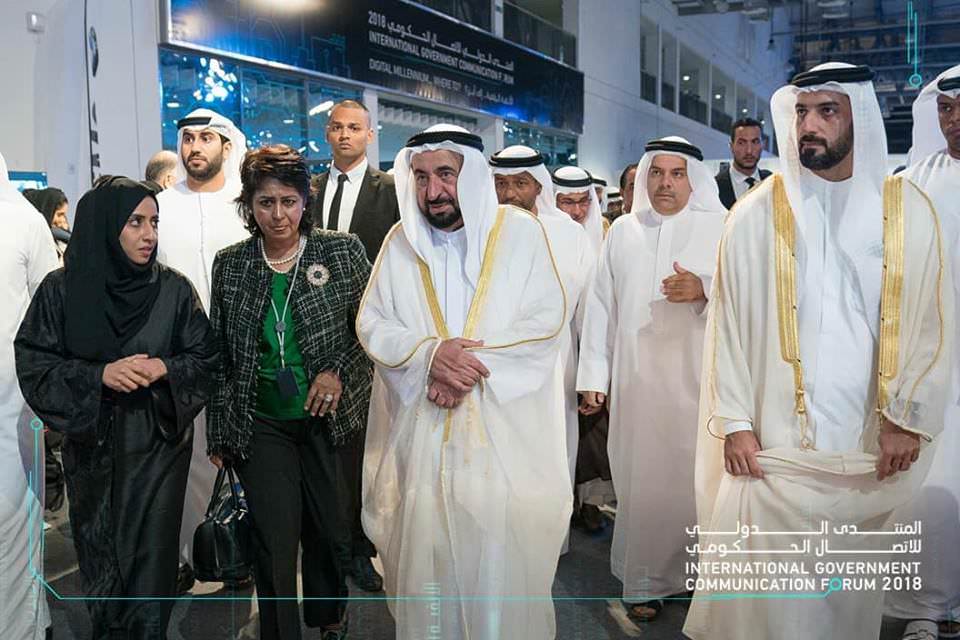 The forum’s programme will showcase the best practices and pioneering expertise in this field. It comprises training workshops conducted by a host of global organisations’ representatives and many media and technology companies. 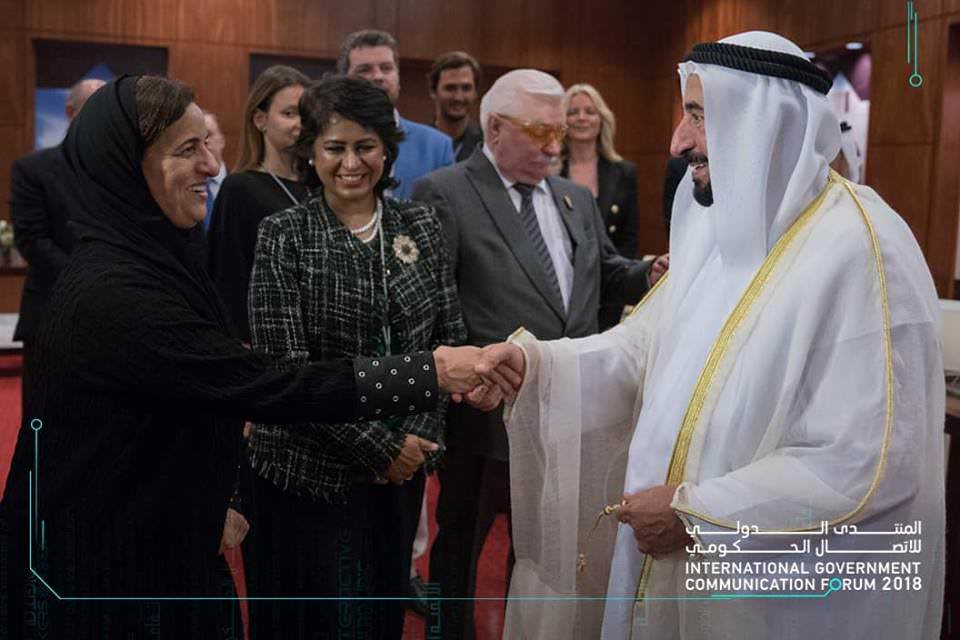 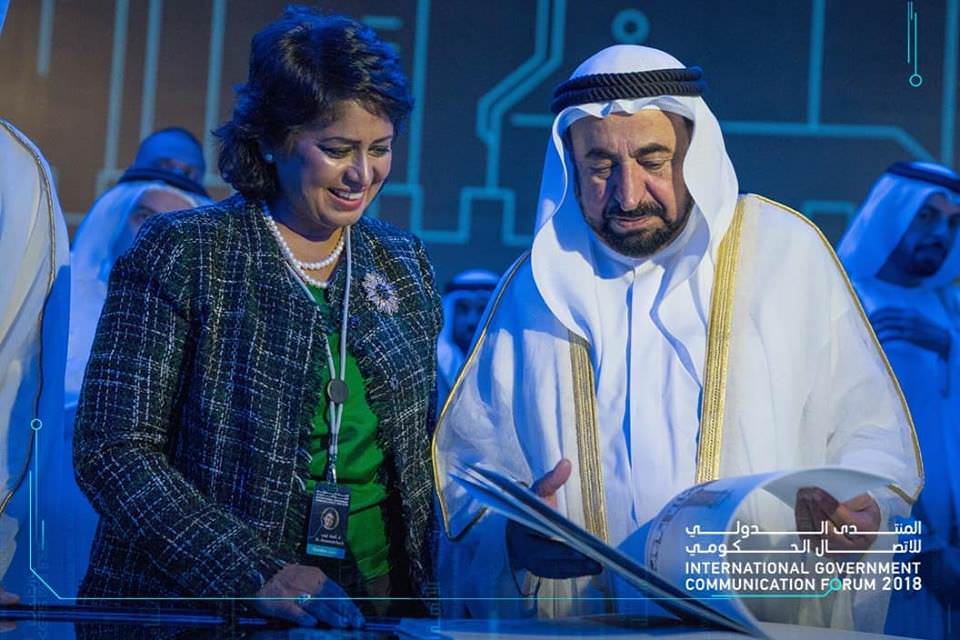 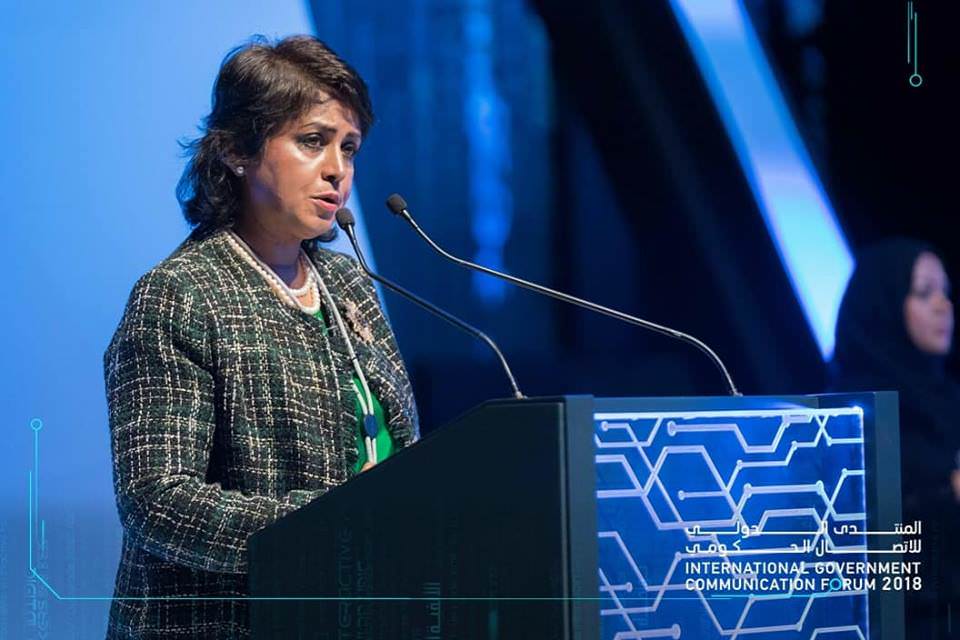