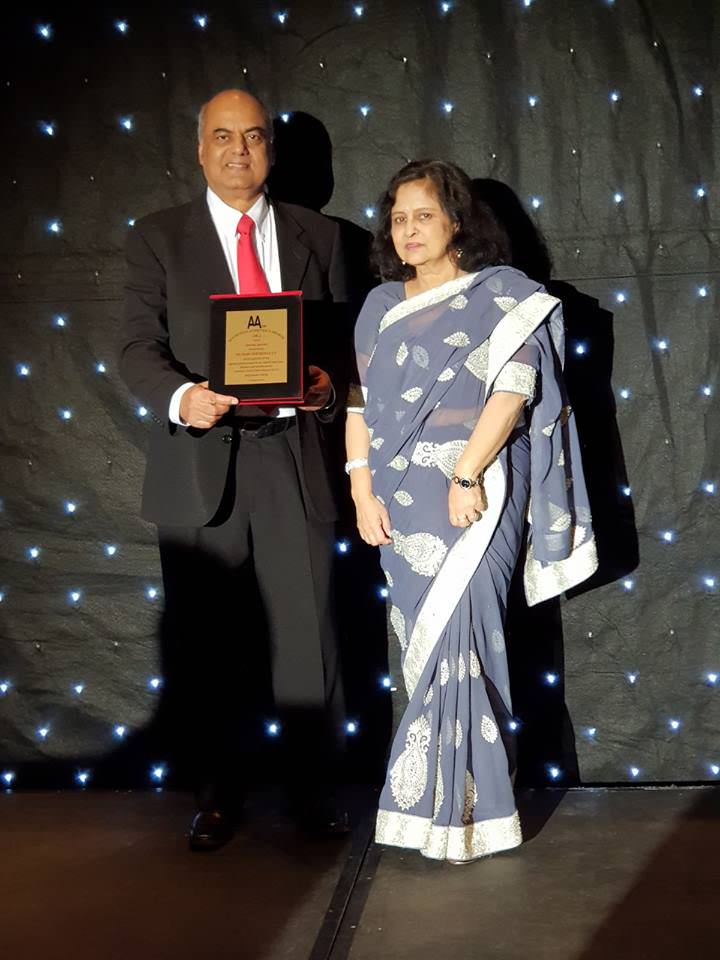 It was a well-organised, sumptuous and lavish evening with distinguished awardees and guests, with excellent food and refreshments. The occasion was animated by Tony Patti, professional DJ on Sunrise Radio. Sponsored by Gynch Shaw Maurice & CO. It was also a charity event supporting Eastern Welfare Association for the Disabled and SOS Children’s Village Mauritius, attended by distinguished personalities such as Miss England Stephanie Hill, Mr England Jack Eyers, actor Nitin Ganatra who plays the part of Masood Ahmed in the ever so popular soap opera EastEnders.

The Mauritian Achiever's Award (MAA) Magazine 2018 describes my contribution, as an awardee in the Professional and Media Category, as follows:

« M Rafic Soormally, son of Idrice and Rabiah Soormally, was born in Curepipe, Mauritius. Having taught at Imperial and Balliol Colleges, he left for the UK in 1972 to further his studies. He completed his Diploma in Business Studies, Foundation ACCA course and Certificate of the Institute of Marketing. He also did a BA (Hons) in Economics at Essex University and studied a post graduate Diploma in Law course at City University. Rafic is married to Sen Seetulsingh, adopted daughter of Ramduthlall Seetulsingh of Curepipe. He worked in Accounts at the London Underground before he and his family returned to Mauritius where he worked as Operations Analyst and Accountant at Currimjee Ltd from 1990 to 1998 when they returned to the UK with their two sons, Anup and Sahil. Rafic started to write for the magazine Mauritian Abroad in the UK, which led him to write in several newspapers in Mauritius, including Mauritius Times, le Mauricien, The Star, l’Express, Sunday Vani, Impact News, Le Matinal and News on Sunday. Rafic has been writing for 18 years and still contributing in the Mauritian press. » 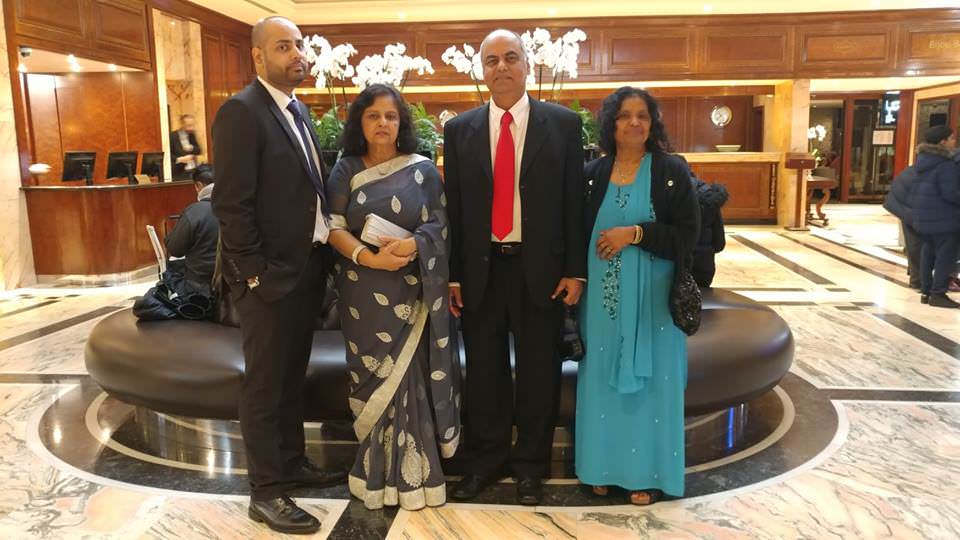 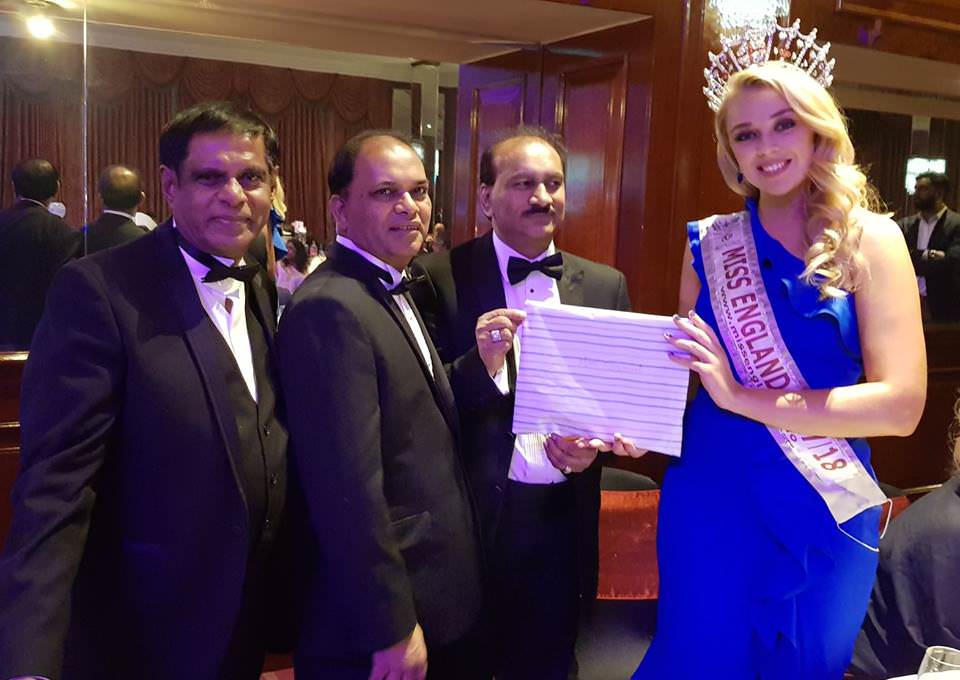 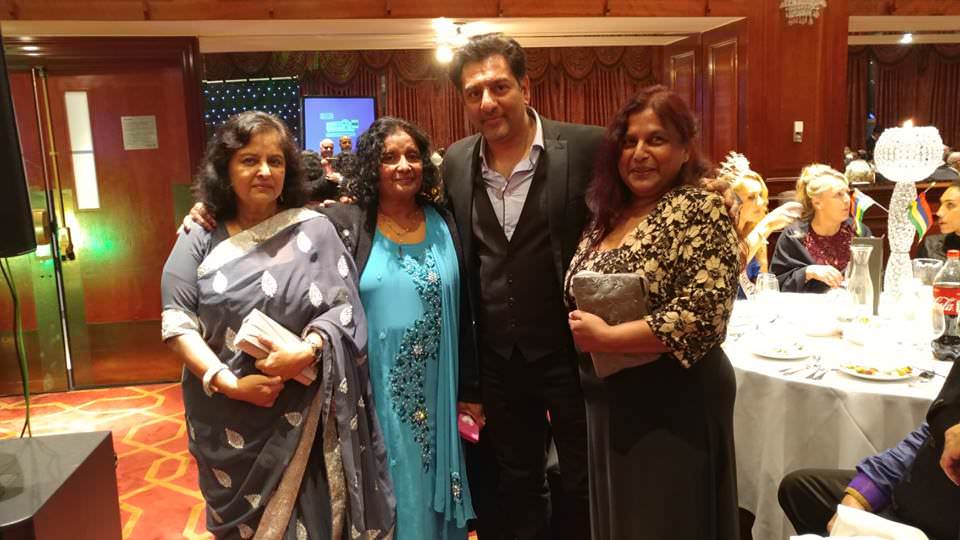