Nearly Rs 1 million a month for Economic Development Board CEO

“Whether, in regard to Mr F.G, Chief Executive Officer of the Economic Development Board, he will, for the benefit of the House, obtain from the Board, information as to the terms and conditions of the contract of appointment thereof, including the total monthly pay packet?”

The Reply from the Prime Minister was as follows:

"Following an international advertisement and a selection exercise, Mr F.P.G. was appointed Chief Executive Officer of the Economic Development Board on 26 July 2018, in accordance with section 10(1) of the EDB Act. He assumed duty on 20 August 2018.

Mr. F.P.G., a French national, holds a Master’s Degree in Electronic Engineering from Ecole Centrale, Marseille, France. He has an international career path with over 38 years of experience and has, inter alia, been part of a senior management team of a global company engaged in microelectronics, with the last 12 years as President of the Group for Greater China and South Asia, based in Singapore.

As part of his career, Mr. F.P.G. has also held various non-executive positions including the chairperson of the EU-ASEAN Business Council, and of Commerce & Industry, France-Taiwan. He has also been the Board Director and Chairperson of the Audit Committee of the Singapore Economic Development Board.

It is on the basis of his track record, in particular with regard to his expertise and international networks, that the Economic Development Board has offered Mr F.P.G. a contract of three years, with a gross monthly salary of USD 27 000 (approx. Rs 928, 800) together with a housing allowance of Rs 100, 000. He is also entitled to a chauffeur-driven car and to two business-class air tickets on a yearly basis."

It must be noted that the EDB has recently acquired a brand new BMW  series for the new CEO.  Readers would recall that the Economic Development Board has been created following the merger of the Board of Investment, Enterprise Mauritius and the Financial Services Promotion Authority. The Deputy CEO is Mr Ken Poonoosamy. 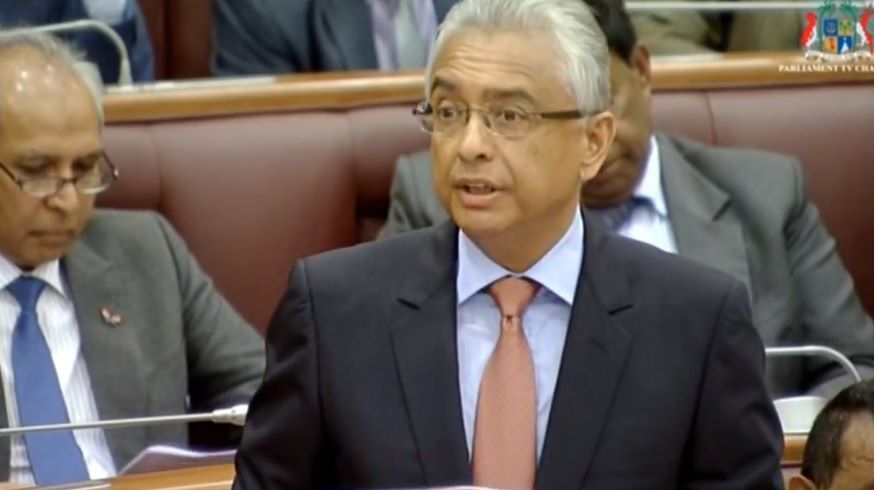